We love to sustain

For ProSiebenSat.1, success is not only measured by the long-term increase of the Group’s economic results. For us, it also means further developing the Group's sustainability strategy and adapting it to new challenges, improving non-financial key figures and implementing the interests of our target groups.

We define sustainable corporate action as an integrated approach to enhancing economic as well as environmental and social performance. We are aware of our corporate and social responsibility and see it as a holistic challenge. Here you can find the current Sustainability Report.

Based on relevant UN Sustainable Development Goals (SDGs), we have transferred our sustainability management into four fields of action in which we thematically bundle our activities: Society, Diversity and Inclusion, Climate & Environment, and Governance & Compliance.

We are committed to equal rights and equal opportunities.

We are convinced that diverse ideas – and thus, sustainable success can only emerge if all employees are able to freely develop their talents and are motivated. In alignment with this mindset, ProSiebenSat.1 Group signed the Diversity Charter in 2014 and follows its guidelines accordingly. Our internal guidelines also stipulate that employees at all hierarchical levels should be recruited exclusively according to objective criteria and promoted solely based on their competencies. We pursue the goal of promoting the diversity of our workforce and, in accordance with the guiding principle for the Diversity field of action, of working for equal rights and equal opportunities.

We form opinions and promote democracy.

As a media company, we are aware of the increased attention and pursue the goal of using our reach responsibly. We want to draw attention to grievances, stand up for minorities and thus make a socially relevant contribution. Recently, our public value include the documentary "Rechts.Deutsch.Radikal" (Right.German.Radical) by Thilo Mischke, the "ProSieben live to Corona" with Markus Söder or the "15 Minuten Joko & Klaas live" (15 minutes Joko & Klaas live) on Männerwelten, a short story of Moria and #nichtselbstverständlich. In recent years, we also initiated campaigns for the Bundestag elections or the European elections with "Don't just vote for Europe. Vote for your Euope".

Since 2011, ProSiebenSat.1 employees have also supported the startsocial competition as jurors and coaches - helping social initiatives with their expertise in a wide range of areas.

We are committed to ecological sustainability and climate protection.

In June 2020, we announced our intention to reduce the ProSiebenSat.1 Group's operational CO2 emissions to zero by 2030 and thus become climate-neutral. We want to achieve this goal primarily through lower energy consumption and the purchase of electricity from renewable sources. We have also identified CO2 savings potential in areas such as "Green Productions", business travel and employee mobility. In addition, CO2 offsetting through climate protection projects is planned

Every individual in the film industry is called upon to make a contribution to a sustainable production economy in Germany. In a joint declaration, representatives of the film industry, the film industry and numerous TV stations, among others, have committed themselves on the initiative of the State Minister for Culture and Media to minimizing negative ecological effects in the production of films and series as far as possible, efficiently and permanently.

Trees are true superheroes in the fight against climate change. Every tree binds CO2, which is harmful to the ozone layer, filters air pollutants, releases hundreds of liters of water from the ground into the atmosphere every day, and also produces lots of oxygen. That's why SAT.1 has been campaigning for trees - and since March 1, has been working with viewers to collect donations for the planting of more than one million trees. The project partner is the Plant-for-the-Planet foundation, which plants a tree on an area on Mexico's Yucatan Peninsula for every 1 euro donated.

One euro = one tree. In the end, the fundraising campaign will yield over one million trees!

"It was clear to us very early on that we could activate a great deal of leverage if we as employees sensitized our colleagues to sustainable behavior." Eva Oberender is the spokesperson for the internal P7S1 GreenTeam - a sustainability initiative by and for employees that is particularly committed to environmental and climate protection. In this interview, Eva reveals what the initiative is all about, what ideas the team has already been able to implement, and what are future targets.

We stand for openness and honesty.

We are also convinced that sustainable economic success in competition is only possible on the basis of lawful business practices. In addition to avoiding corruption, the Company focuses in particular on antitrust and media law as well as data protection regulations. For this purpose, ProSiebenSat.1 Group has a compliance management system (CMS). The main objective of the CMS is to permanently anchor integrity and compliance with guidelines and regulations in the thinking and actions of all employees and thus to prevent violations of laws and regulations.

Our Code of Conduct sets out basic guidelines and procedures. These guidelines define the general standards for conduct in business, legal and ethical matters and also regulate how employees can report misconduct in the Company. They serve all members of the Executive Board, management and employees of the ProSiebenSat.1 Group as a binding orientation and regulatory framework for dealing with each other and with business partners, customers, suppliers and other third parties.

Another central compliance instrument of the ProSiebenSat.1 Group is the whistleblower system. In addition to internal reporting channels, there is also the possibility of anonymously submitting information on legal violations via an external ombudsman's office.

ProSiebenSat.1 Group does not tolerate discrimination on the basis of age, disability, ethnic origin and nationality, gender and gender identity, religion and belief, or sexual orientation and identity. The Group promotes a corporate culture that prohibits any kind of sexual violence or abuse of power. For years, we have taken a clear stand against such behavior through our Code of Conduct. All employees are required to report discrimination or violations of other principles set out in the Code of Conduct, for example to the company's compliance officers. In addition, we provide mandatory training on the General Equal Treatment Act (AGG) to our staff throughout Germany and participate in the Themis Confidential Office against Sexual Harassment and Violence, which advises victims in companies in the film, TV and theater industries, through the Association of Private Media VAUNET. 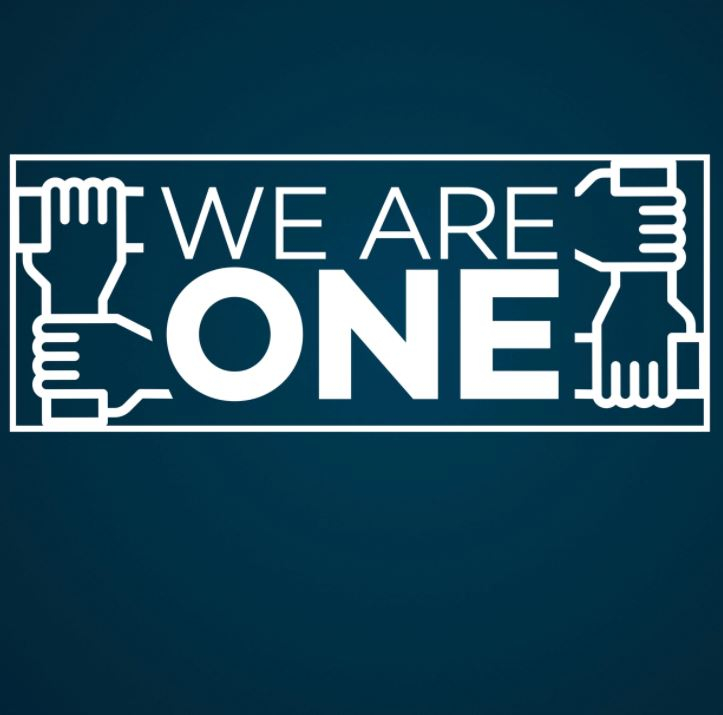 In the digital world, new business models are generating more and more personal data and processing it in a wide variety of ways. This also applies to the ProSiebenSat.1 Group with its diverse entertainment offerings and commerce companies in its portfolio. In this context, data protection protects the right to privacy and informational self-determination. Our aim is to handle personal data carefully and protect it from misuse. All further information on the subject of data privacy can be found here.

Provisions relating to the protection of minors are also covered by CMS as part of media regulation. The ProSiebenSat.1 Group's youth protection officers play a central role here. They are charged with ensuring that all content on TV and the Internet for which the Group is responsible is age-appropriate. The aim is to make it difficult for children and young people to access content that is unsuitable for their age group.

Find your dream job from more than
484
vacancies